Signs and prevention of Alzheimer’s disease 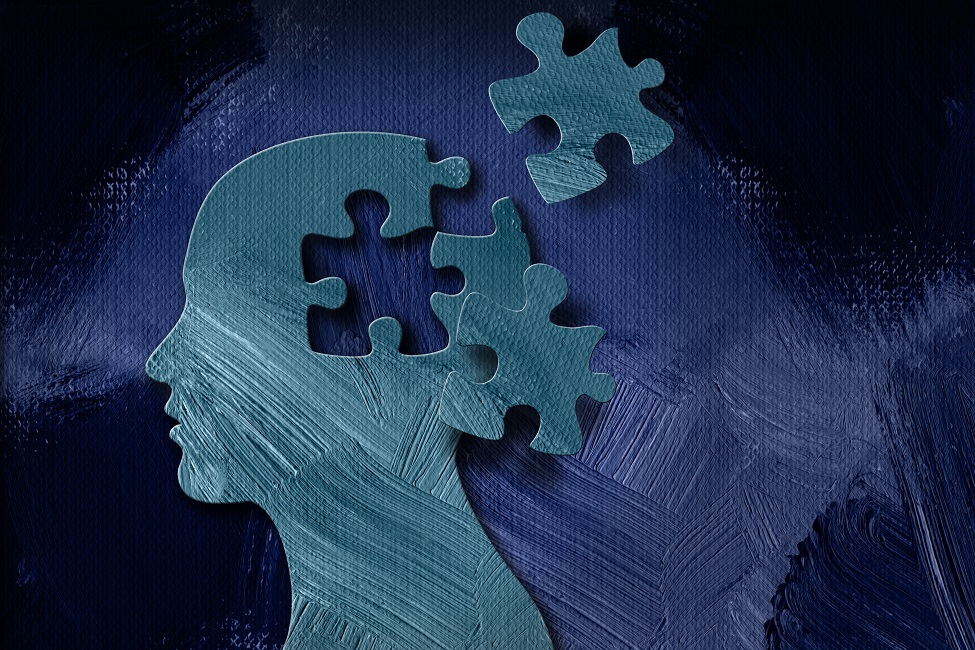 Many people believe that forgetfulness or chatter in everyday life is a natural sign of aging, yet it may be an early sign of dementia. Not everyone will develop the disease at a certain age, but there are several groups of people who are susceptible to Alzheimer’s and need to pay special attention to it.

After middle age, age and prevalence are positively correlated, with approximately 7 out of every 100 people over 65 years of age having the disease, and the prevalence increasing by a factor of 1 for every 5 years of age. In people with a family history of the disease, Alzheimer’s disease is hereditary, especially the younger the age of onset, the more likely it is to be inherited. A patient’s siblings and children are at greater risk of developing the disease or other neurological conditions than those without a family history of the disease. Finally, there are underlying diseases that predispose to Alzheimer’s disease, such as hypertension, hypercholesterolemia, obesity, diabetes, cerebrovascular disease and depression. Mild Alzheimer’s disease is not easily detected by the elderly, but when a series of symptoms appear that cause the patient and family members to notice, the disease has generally progressed to moderate to severe, and if treatment is started only then, it is not effective. Therefore, it is important to pay attention to the early signs of Alzheimer’s disease when members of the family are within the range of susceptible to the disease. 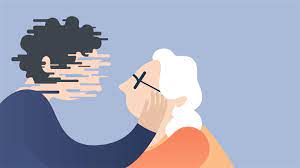 The main manifestation is inattention and sloppy work. The patient soon develops malignant amnesia, which progresses from occasional to frequent amnesia, from near to distant amnesia, from forgetting details of the event to involving the event itself. Immediate recall is also severely impaired, with no recollection of events that occurred hours or even minutes before. Eventually, it can progress to forgetting names, birthdays, and family members as if they were living in childhood.

The patient’s calculation power becomes slower in the early stage, and gradually makes calculation errors, can’t even do simple calculations, and can’t count the money for buying things.

Some patients have difficulty using words in conversation and suddenly break off, gradually developing into words that others cannot understand. Eventually, the patient can only make unintelligible sounds and eventually becomes silent.

Patients often reach for objects and miss them, or reach too far and knock them over, or fail to place a pot or kettle accurately on the fire of the stove. They often get lost in the street when they go home, or even do not know which bed is theirs in their own home.

Often manifested as performing purposeless tasks. Such as rummaging through boxes, putting things in a mess, hustling or collecting waste, picking up garbage from the street and taking it home and treating it as a treasure for fear of theft. They do not rinse their mouths and brush their teeth in the morning and do not wash their dirty clothes. Some of them have less movement and sit all day. In severe cases, they are bedridden, incontinent and unable to take care of themselves.

Patients are fidgety, suspicious, childish or cheerful, easily agitated or with dull expressions, slow reactions or hallucinations and delusions.

People in daily life as far as possible without aluminum frying pan, cooking, and not to use aluminum utensils to hold acidic food (lime juice, yogurt) to avoid chemical reactions to dissolve aluminum. In addition, some foods or drinks containing aluminum should be used sparingly, such as doughnuts, vermicelli, poor quality tea, fluffy cakes made by baking powder treatment.

A study once published in the United States showed that depression in early life may be the cause of dementia in some people’s old age. Older people should enhance their personal qualities and develop a wide range of interests. People should enrich their daily life, insist on learning new knowledge and keep extensive contact with society. We should pay attention to intellectual training, such as playing with toys, listening to their favorite music, playing cards moderately, etc.

Family harmony can keep the elderly in a happy mood and enhance their resistance to disease. Children should live with the elderly or visit them often, give them patient and careful care in life and spirit, and try their best to understand them.

Some people describe Alzheimer’s as an eraser in the mind, gradually erasing all kinds of content stored in the brain, including memory, various behavioral abilities and feelings. As the disease progresses, Alzheimer’s patients become unable to care for themselves and become bedridden, requiring long-term care. Alzheimer’s disease is not only a serious threat to the health of human beings in their old age, but also a heavy burden to the society and families. Therefore, the prevention of Alzheimer’s disease is a long-term and difficult task that requires the joint efforts of the whole society.

If you are looking for medical aid or for a private ambulance service in Singapore to take patients where they need to go, download the MYCLNQ app today. Or you can get in touch with us and we’ll answer any queries you may have.

Prev
Broken Bones And Fractures: What To Do When Faced With Them
Next
4 Important Steps To Take When Someone Suddenly Passes Out