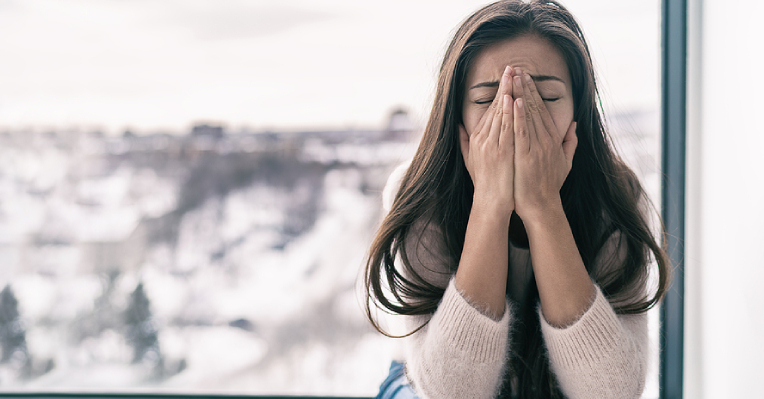 If you’ve never had a panic attack or heart attack before, it can be frightening and alarming when you suddenly experience symptoms attributed to these issues out of the blue.

This comes as no surprise since the signs of both health conditions overlap to the point that it can be challenging to determine which is which, especially when you’re experiencing its symptoms.

Despite their similarities, there are still a few key differences. These differences can help you identify whether what you’re feeling is a medical issue that warrants immediate attention or just a passing occurrence that poses no immediate threat to your health.

Read on if you learn more about their similarities and differences.

The similarities and differences

Before diving into the details, it’s crucial first to understand these two health ailments. A panic attack occurs when the individual is struck by sudden overwhelming fear or anxiety.

Usually, people who have a panic disorder are the ones that frequently experience this issue, but it can also happen to anyone without the condition.

Similarities between the two are generally only found in their symptoms. The common ones that they both share are:

The unique symptoms only found in panic attacks are:

For heart attacks, its unique symptoms are usually:

The cause of the two issues varies greatly. Heart attacks typically occur after experiencing substantial physical strain or exertion. Panic attacks tend to be triggered by emotional stress but rarely, if ever, by physical ones like heart attacks.

Additionally, it’s important to note that panic attacks and heart attacks can also occur at night when you’re asleep, often causing you to wake up once they hit.

If you don’t experience panic attacks during the day, yet you still wake up with chest pains and other symptoms, chances are it’s a sign that you have experienced a nocturnal heart attack.

Should you ever feel such symptoms when waking in the morning, it’s best to consult a virtual doctor in Singapore immediately.

Symptoms of a panic attack typically only last for a few minutes to an hour at most. In contrast, a heart attack does not let up and is known to come and go in waves.

You may feel like it’s getting better and assume it’ll disappear soon, only to return and worsen.

Location of the pain

Pain caused by heart attacks can spread to other areas of the body, such as your back and shoulders, arms, neck, and jaw.

There is undoubtedly a bit of an overlap when it comes to the symptoms of these two issues. Nevertheless, while it may seem like panic attacks and heart attacks can occur out of nowhere, that’s not the case for the latter.

In most cases, chest pain and other signs can appear days or weeks ahead of a cardiac event.

For example, you may notice a certain twinge or a bit of pain in your shoulder and chest before it goes away almost instantly. However, these same occurrences can feel much worse later on, and you’ll feel slightly off.

As such, be sure to catch these warning signs early to better prepare for the upcoming heart attack.

Although panic attacks and heart attacks share similar symptoms, only the latter is considered a medical emergency. Since it can be challenging to determine the actual cause, it’s best to consult a medical specialist.

With the help of the MyCLNQ app, the leading app for telemedicine in Singapore, you can consult a doctor online and receive the medical attention you need in an instant without having to leave the comfort of your own home.

This app also offers other services, such as hiring a private ambulance to ferry you to the nearest hospital should you need it. With MyCLNQ app, you will get access to medical assistance with a simple click of a button.

Prev
Dizziness When Standing: Possible Causes And Steps To Take
Next
Happy Tummy: Everything You Need To Know About Diarrhea