Choose the right lifestyle – start anti-aging for your brain now 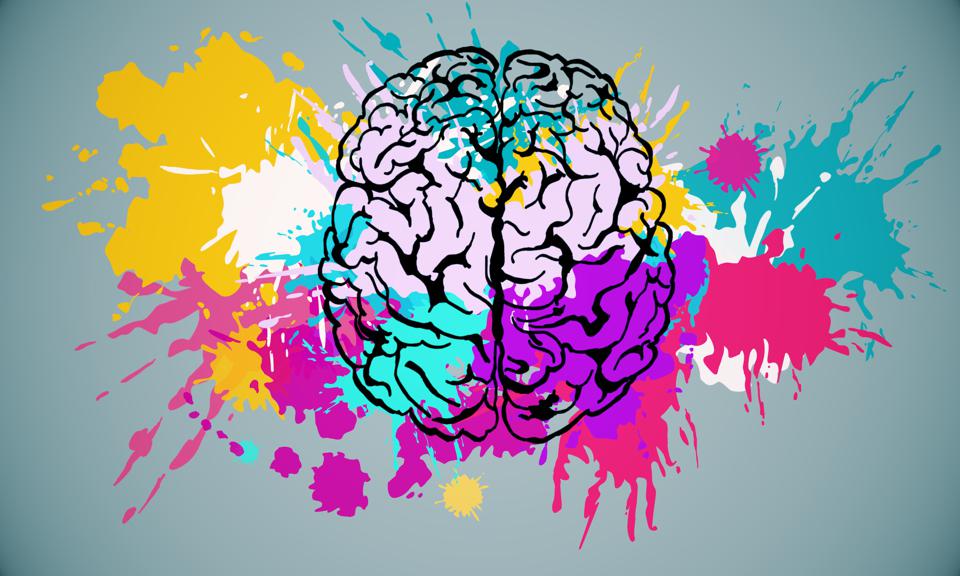 Individual differences in aging progress speed are significant. In a study, researchers examined the aging rates of 954 people between the ages of 26 and 38. The study evaluated 12 physical traits as indications, including body weight, kidney function, and the firmness of the dental bed. It was discovered that the disparity in these people’s physical ages grew significantly by the time they were 38 years old. Some of the 38-year-olds looked as if they were less than 30 years old, while those who were aging quickly had bodies that showed the biological signs of being 60 years old, looked a little brown, and lacked vigor despite only being 38 years old. There are nearly a thousand people in total, some of whom are between the ages of 26 and 38, and some of whom are aging physically by three years per year. People who age more quickly physically also have a faster decline in mental capacity.

The power of your brain to fight off aging can be considerably improved by making the appropriate lifestyle decisions early on. You will also have greater “strategic reserves” when dealing with pathological brain aging or even Alzheimer’s disease. These lifestyle decisions span the intellectual, social, and physical realms. The more healthy lifestyle choices someone makes, the more probable they are to fend off dementia’s “onslaught”.

If you want to slow the aging of your brain, you can book an online medical consultation, especially if you suspect you have early signs of Alzheimer.

So what are the factors that have an impact on the aging brain?

Cognitive ability in the brain often reaches its peak between the ages of 20 and 30. Our cognitive abilities are essentially consistent when we are young adults, but as we age, our memories get worse and worse.

Moreover, brain plasticity declines with aging. The ability of the brain to continuously modify its neural circuits in response to external inputs is known as brain plasticity. It is entirely possible to live and learn as we become older, even though our capacity to pick up new information and adapt to changing situations will diminish to some level. This is because brain plasticity will always exist.

Dopamine and brain aging are connected concepts. Dopamine is a neurotransmitter that is frequently found in the brain and is directly linked to many different processes, including motivation, reward, learning, and movement. All of the brain’s circuits secrete less dopamine as we age, which reduces brain plasticity and results in stiff motions, a reduction as in amplitude of arm swings, and other signs of aging.

Environmental elements, such lifestyle choices, are crucial for preserving brain health as we age. At age 11, half of a person’s IQ is determined by genetics, according to a 2012 study from psychologists at the University of Edinburgh in the United Kingdom that was published in the journal Nature. The study followed more than 2,000 people over a long period of time. However, at the age of 70, genes only account for about a quarter of IQ and the rate of intellectual decline. Therefore, even those who are intelligent as youngsters risk becoming average if they don’t lead healthy lifestyles as they get older.

Alzheimer’s disease incidence may increase as a result of air pollution. According to a demographic study that spanned 11 years, exposure to air pollution that was higher than the EPA’s guideline for the microscopic particles pm2.5 tripled the prevalence of dementia in older women and grew it by 20% in the general population. According to a different study that was published in the prestigious medical journal Lancet, those who lived 50 meters near a busy road had a 14% higher risk of dementia than those who lived 200 meters away, where there were more than ten times as many microscopic air pollutants. The very small airborne particles that can enter the cerebellar neurons through the nasal lining and cause an immune inflammatory response and protein plaque deposition in the brain, as well as a reduction in brain size and poor myelination of nerve fibers, may be the reason why air pollution increases the incidence of Alzheimer’s disease.

The most crucial question now is: what are the proven scientific ways to delay aging?

All types of education and learning

Learning is the most important stage in the battle against brain aging. This applies to all modes of learning, not just formal education. A bilingual individual, for instance, is someone who has simultaneously learned two languages. Comparing bilinguals to monolinguals, the age of dementia can be postponed by an average of 4 years. The rate of cognitive deterioration in the brain can be greatly slowed down by learning a second language.

People with more education lose intelligence at roughly the same rate before the cognitive decline node, while those with more education arrive at the mental decline node later than those with less education. Amazingly, though, the brains of those with higher levels of education also begin to decline significantly more quickly once the node is reached. In other words, having more education in your early years will delay but shorten the process of rapid mental decline that occurs in your older years. The more knowledge you have, the shorter the duration of dementia symptoms, according to James Fries, a professor at Stanford University.

The effects of aging on cognitive capacities can be slowed down by engaging in social activities. Social interaction in this context does not refer to WeChat friendships or online networking, but rather to in-person interactions with friends and family because these are the interpersonal skills that are known to safeguard brain function. In other words, your risk of developing Alzheimer’s declines with your social skills. Age-related cognitive deterioration is 70% slower in older adults who are actively socializing than in those who don’t. It’s interesting that this protective effect only occurs with positive socialization. Alzheimer’s disease was more likely to affect people who frequently communicated with their kids but weren’t content with how they connected with them.

Physical activity can delay the aging of the brain. Long-distance running, jogging, swimming, and other forms of aerobic exercise can encourage the release of neurotrophic factors in the brain, improve cognitive function, lower the risk of depression and stroke, and lessen the signs and symptoms of dementia. Muscle cells release “Irisin” during exercise, which not only encourages lipolysis and weight loss but also penetrates the brain and encourages the development of neurotrophic factors, enhancing cognitive function and lowering the risk of dementia.

Dieting, or restricting calories, can considerably lengthen life expectancy. Long-term calorie restriction can also delay or prevent several aging-related disorders, including Alzheimer’s disease. A protein in the body called mTOR is blocked when animals consume only six or seven parts, which improves autophagy, the body’s method of removing cellular waste. As a result of this process, the body recycles and repairs damaged cell components and produces less reactive oxygen species, which lessens the likelihood that these species would assault other organs and DNA, extending life.

Antibiotics may have an anti-aging impact because inflammation is linked with aging. Scientists have extended the lifespan of two-month-old mice—the equivalent of a 60-year-old human being—by 10% by administering antibiotics; antibiotic treatment of Alzheimer’s also produced notable improvements in brain function. You shouldn’t take antibiotics by yourself at home because they can seriously harm your health and depress your immune system.

Should you be unable to visit a clinic in person, the MyCLNQ app is here to help you by connecting you to a professional immediately. Download the app today for easy access to various health services, such as online medical consultation and virtual ART test in Singapore.

Prev
Dealing With Long COVID: Ways To Manage The Symptoms
Next
Gut Stress: Why Your Gut Is Churning And How To Alleviate It